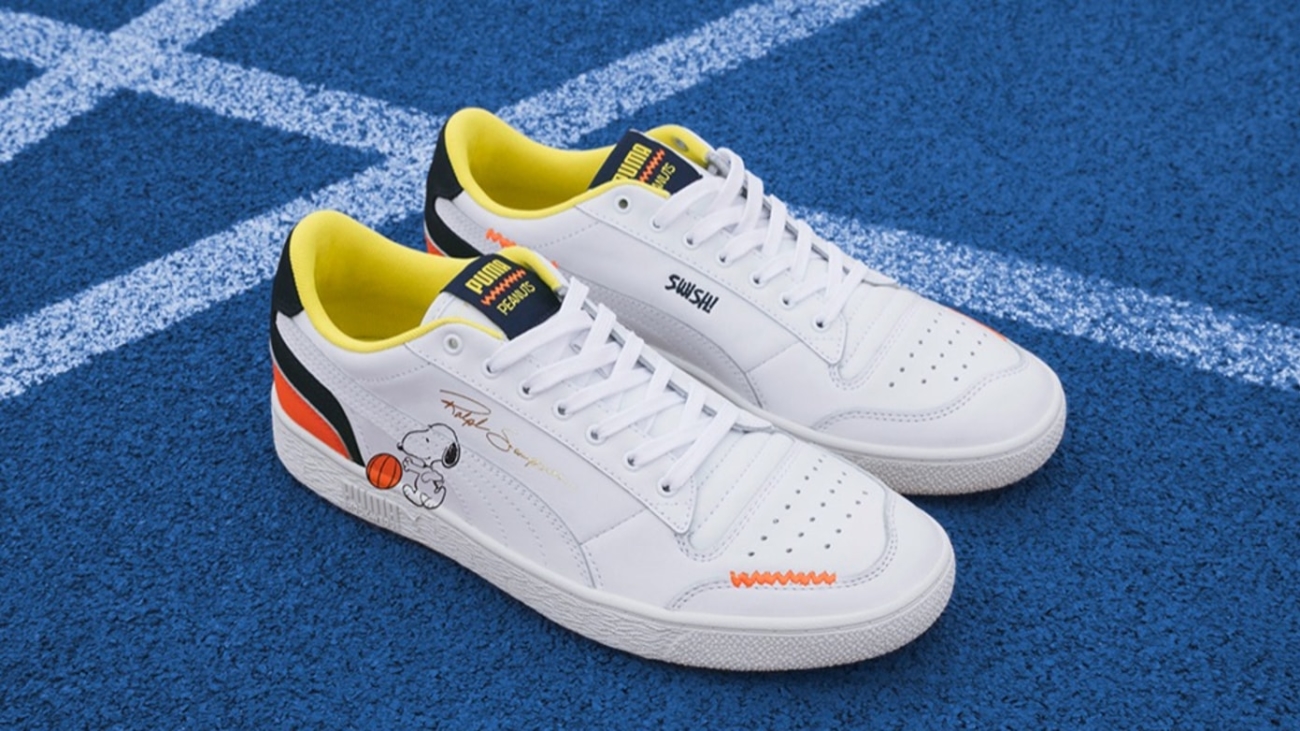 To kick off the New Year, PUMA has tapped the iconic Charles M. Schulz-created comic strip, Peanuts, for a special collaborative pack.

Charles M. Schulz first introduced the world to the Peanuts characters in 1950, when the comic strip debuted in seven newspapers. Since then, Charlie Brown, Snoopy and the rest of the Peanuts gang have made an indelible mark on popular culture. After 70 years and nearly 18,000 comic strips, the Peanuts gang remains a staple in pop culture and still has hearts captured around the globe. Much like Snoopy himself, the PUMA X PEANUTS collaboration is full of character and imagination. It brings with it a sense of nostalgia that could only be achieved by the Peanuts gang.

The upcoming Peanuts x PUMA Ralph Sampson features a smooth white leather base accented with a navy blue and orange heel, along with a yellow inner liner. The dribbling Snoopy comes in on the lateral panel, while dub branding on the tongues helps to round out the final details. 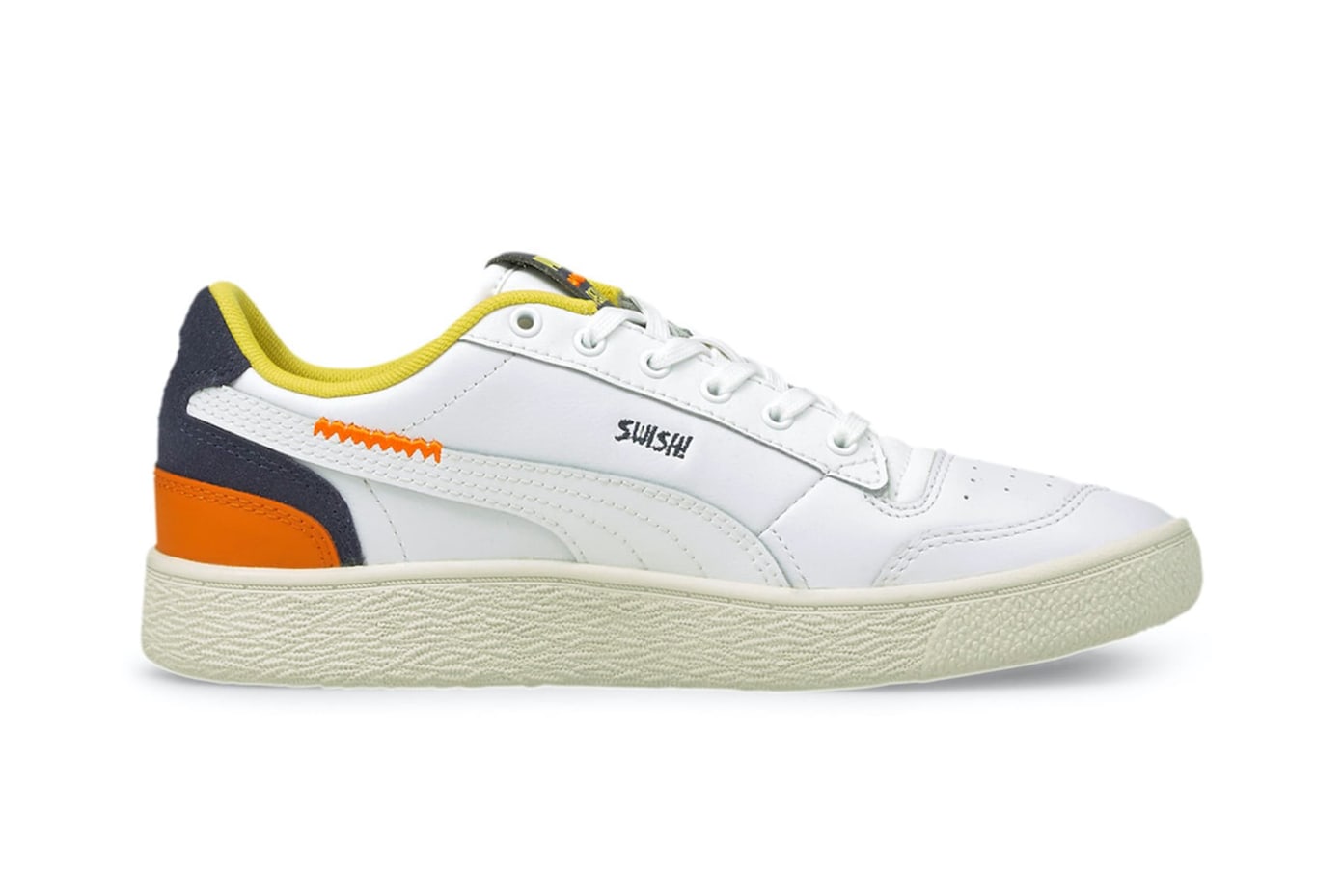 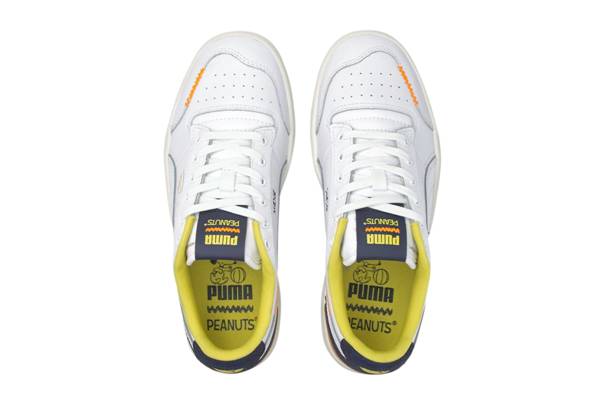 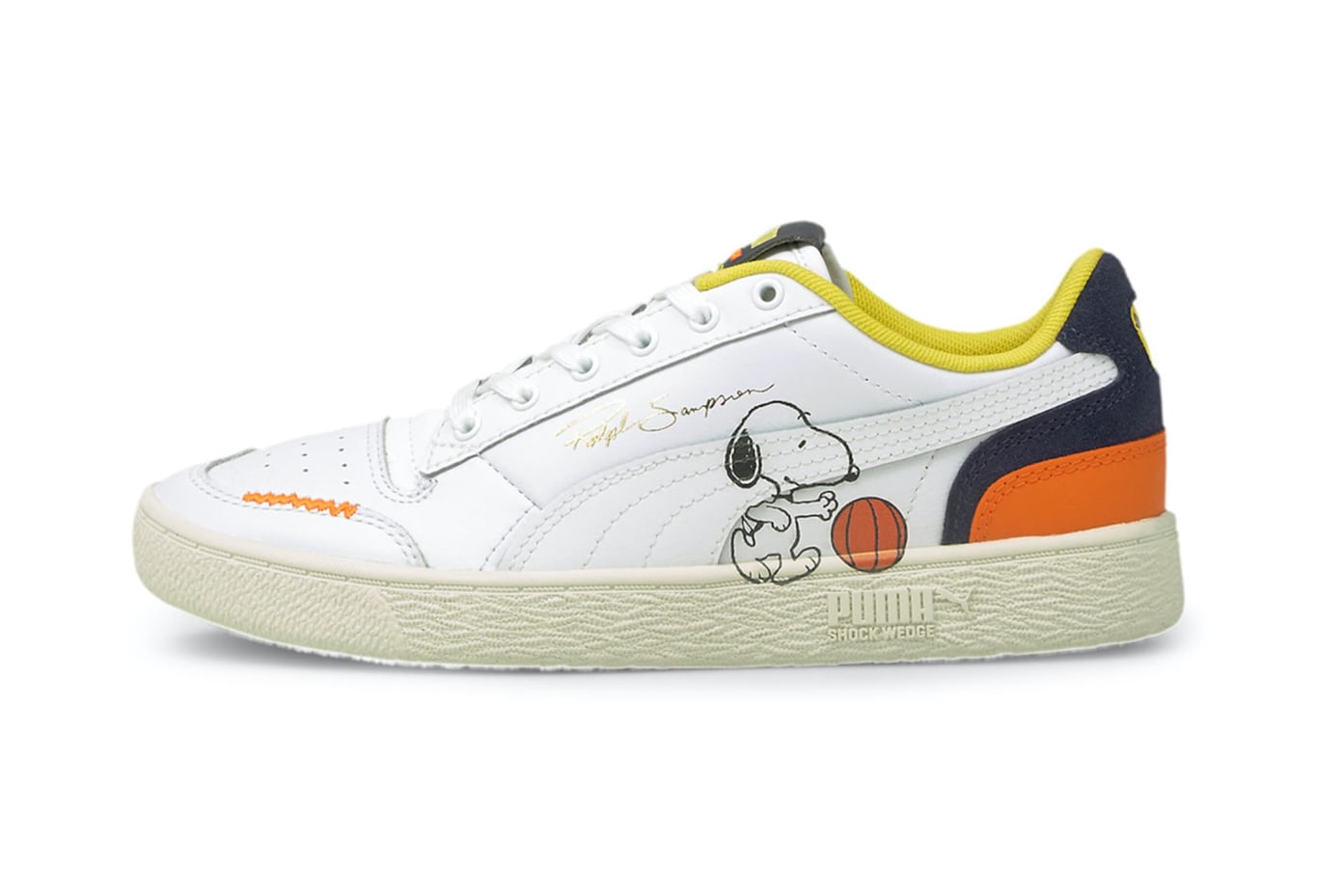 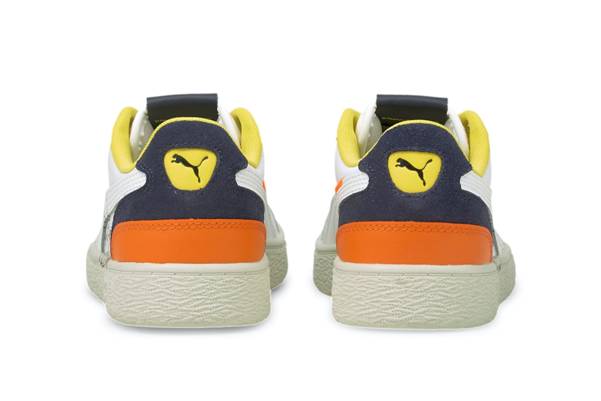 Your cart is empty, click here to continue shopping.